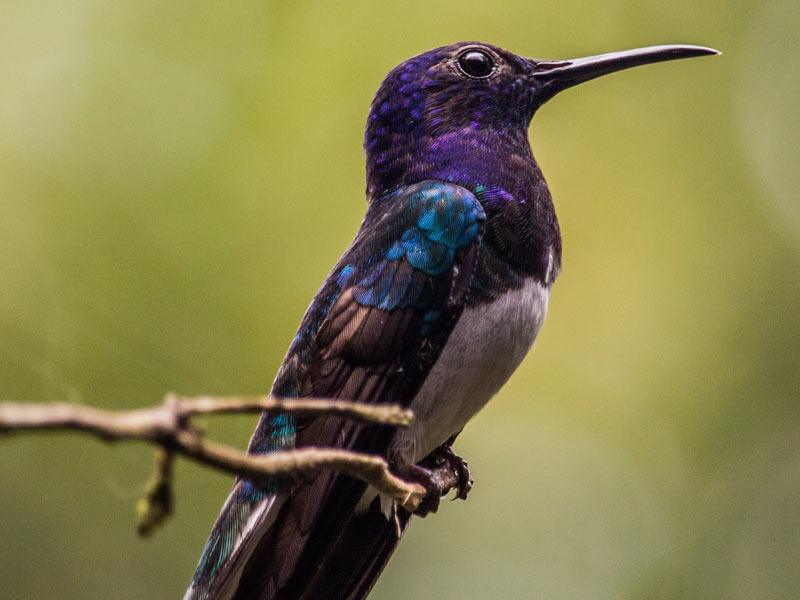 With more than 570 avian species thriving in its varied ecosystems, Belize provides wonderful, year-round experiences for bird-watching. From casual onlookers to veteran ornithologists, birders of every level delight in the sight of macaws, toucans, trogons, hummingbirds, storks, parrots, raptors, and other species commonly seen throughout Belize. Here are four of the best destinations: 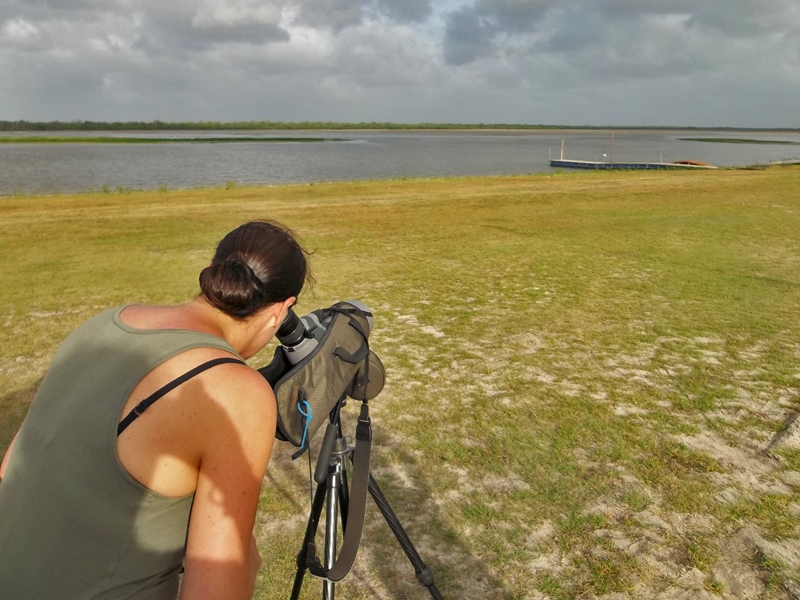 Featuring a mosaic of pristine wetland and terrestrial habitats, the Crooked Tree Wildlife Sanctuary stands out as one of Belize’s best birding destinations, especially for waterfowl. More than 300 species of birds nest in the lagoons, creeks, logwood swamps, broadleaf forest and pine savanna that comprise Crooked Tree.

Located roughly midway between Belize City and Orange Walk, the sanctuary encompasses 66 square kilometres (25.6 square miles) of wilderness and protects a wide range of species, from the commonly seen northern jacana to the elusive sungrebe, the yellow-headed parrot, and roseate spoonbill. During the dry season (February through May), many resident and migratory birds find refuge in the sanctuary’s lagoons.

Among the visiting species, the rare jabiru stork (a tall wading bird with a huge black bill) presides as Crooked Tree’s most famous guest, nesting in the lowland pine savannas from November through May. Endangered mammals and reptiles, such as the Mexican black howler monkey and the Central American river turtle (locally known as hickatee), also inhabit Crooked Tree, which in 1984 became the first wildlife sanctuary designated by the government of Belize. With the best bird-watching in the early morning and around dusk, plan an overnight stay in one of the small communities surrounding the sanctuary. 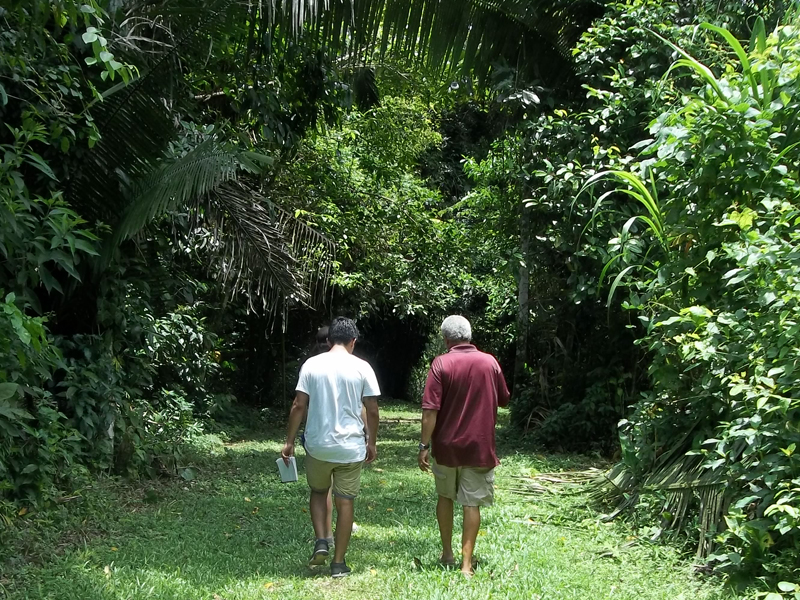 Renowned for its bird populations, Cockscomb provides habitat for nearly 300 avian species, including the scarlet macaw, the great curassow, keel-billed toucan, agami heron, peregrine falcon, and several eagle varieties. Located in southern Belize, about a one-hour drive from Placencia, the sanctuary was established in the mid-1980s to protect its jaguar population and remains as the world’s only jaguar reserve.

Although an estimated 200 jaguars thrive at Cockscomb, don’t expect so see anything more than their tracks — these masters of stealth remain well hidden from human view. Other cats such as the puma, ocelot, jaguarundi, and margay, can sometimes be spotted in the rugged terrain. Over the years, the sanctuary has expanded from 14.5 square kilometres (5.6 square miles) to 518 sq.km. (200 sq.mi.), offering spectacular waterfalls, mountain views, and nature trails. Connected to a nearby nature reserve through a protected corridor, the Cockscomb is part of a 1,000-sq.km. (390-sq.mi.) refuge. 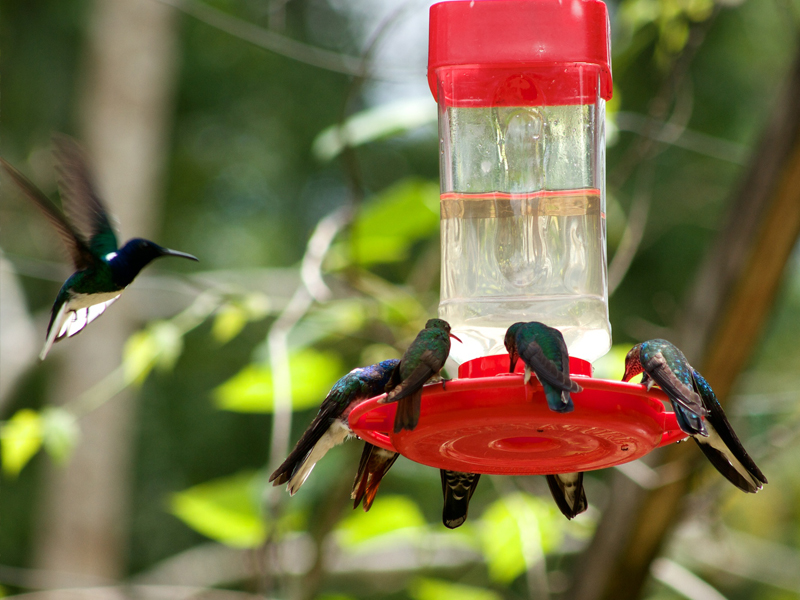 One of the rare places where you may see all three toucan species in the single morning, the verdant forests overlooking the Macal River in western Belize abound with wildlife. The fine-feathered hit parade boasts nearly 400 species, including the olive-throated parakeet, lineated and pale-bill woodpeckers, trogons, hummingbirds, king vultures, the purple-crowned fairy, tanagers, woodcreepers, flycatchers, and more.

Listen for the gentle “hoot hoot” of the blue-crowned motmot paying homage to Kinich Ahua, the Mayan sun god. With over 300 meters (1,000 feet) of elevation changes, the region lends itself to viewing an amazing range of birds in distinct habitats. On the crystal river and its shaded banks, herons, egrets, and cormorants thrive, as do colourful butterflies, turtles, and iguanas. The high forest canopy provides the realm of raptors, such as hawks, eagles, and falcons.

Enjoy nature’s show along winding trails (by foot or horse), scenic lookouts, and eco-lodge encampments. For a delightful visual feast, take a canoe safari along the forest-draped Macal River while listening to an exotic concerto of chirps, calls, and melodies. Be sure to venture out on a night hike to encounter nocturnal species, such as owls, nightjars, and potoos.

4. Caracol Ruins, for a birding expedition amongst Mayan temples 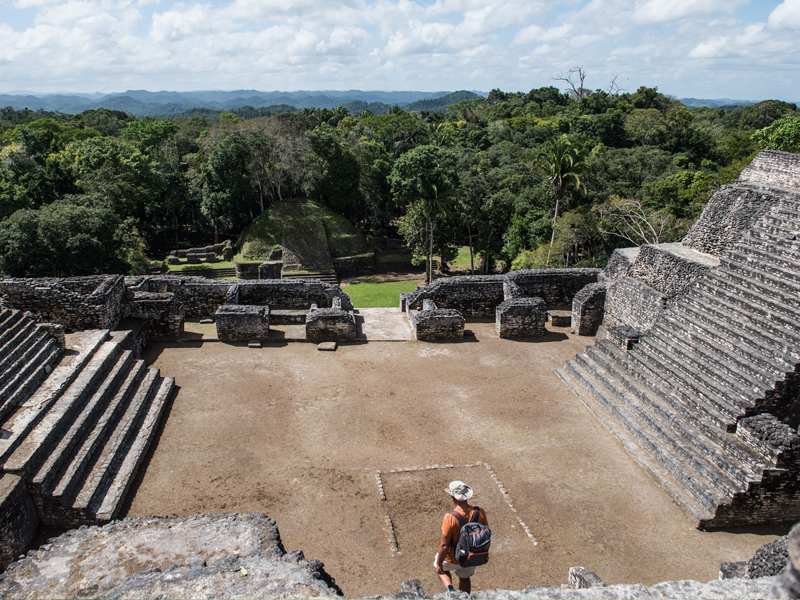 Combine bird-watching and Mayan mystique at the ruins of Caracol, the largest archaeological site in Belize. Surrounded by the Chiquibul National Park in western Belize, Caracol stands out for birders as one of few areas to observe the keel-billed motmot, a rare and endangered species.

The scarlet macaw, ocellated turkey, the crested guan, and the great curassow also inhabit Caracol and its surroundings, as do colourful toucans, trogons, tityras (masked and black-crowned varieties), squirrel cuckoos, puffbirds, warblers, and more. Climb the massive Caana pyramid, rising 43 metres (140 feet) above the jungle floor, for a breathtaking 360-degree view of the treetop habitat. Keep an eye out for the rare harpy eagle and other raptors cruising above the forest canopy.

In addition to the avian species, a variety of forest-dwelling mammals, including five species of cats, live in the area and are occasionally seen. Other notable wildlife includes the endangered red brocket deer, Yucatan black howler monkey, and red spider monkey. Follow in the footsteps of Maya elite as you take in the fauna throughout Caracol, which in its heyday covered more than 200 square kilometres (77 square miles) with over 100,000 residents.

National Geographic Magazine with us in Guatemala