When Viaventure was founded in 2001, its goal was to set new standards for sustainable, socially responsible, and memorable travel experiences in Central America. Its core values stressed a friendly, respectful and equality driven workplace. The company didn’t specifically seek to empower women, it just came naturally to a company whose key founder was a woman. Viaventure evolved with a corporate culture that centred around equity and fairness.

“I am humbled every day by the commitment, professionalism, determination, and drive of the women in our organisation and what they bring to Viaventure, such as their ability to help forge teams, innovate, problem-solve, and bring new ideas and attitudes to situations,” says Becky Harris, one of Viaventure’s three co-founders.

With the recent observance of International Women’s Day and Women’s History Month, Viaventure asked some of its female employees for their thoughts about the treatment of men and women at the tour operator’s home office in La Antigua Guatemala. 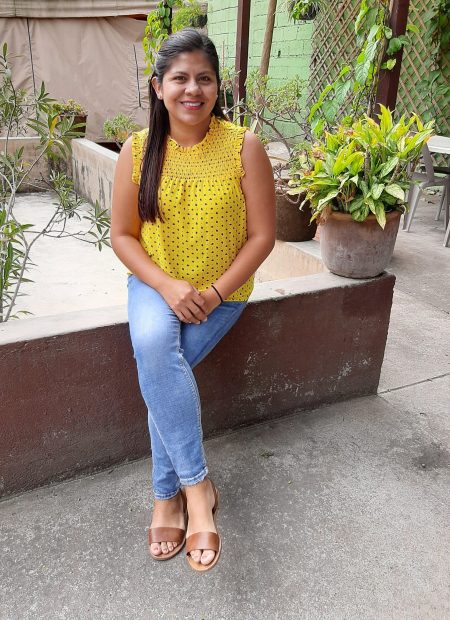 “Viaventure has much respect for everyone, and all the time I’ve felt respected and included,” says Sabrina Pérez, who earned her degree and became a mother during her two-plus years as Viaventure’s Accounting Assistant. “We are not different and we are not weak.”

Sabrina also encourages female colleagues to strive for success, telling them: “We can achieve anything in life with intelligence and courage. We always have to be proud of who we are and we must always defend our rights and above all respect.” 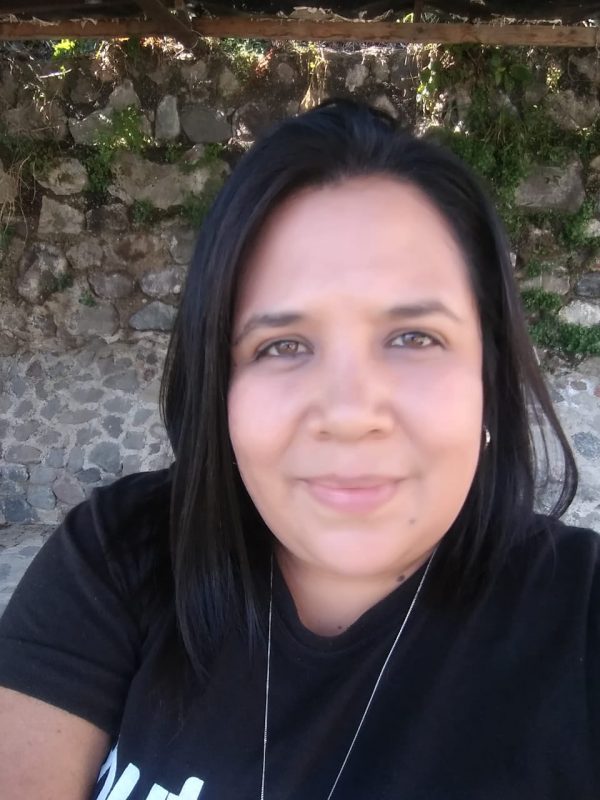 Mercy Guzman, Logistics Manager for nearly six years, says her job at Viaventure has given her independence and security, a high priority for her as a single mother. Her greatest achievement? “Being able to give my kids what they need and working in a company recognized all over the world.”

As far as equality with men, Mercy says she receives “much more respect and consideration, but I feel that I am treated equally. … I have always encouraged women around me to fight for what they want and to concentrate all the good energy on the things we like to do and the people we love.” 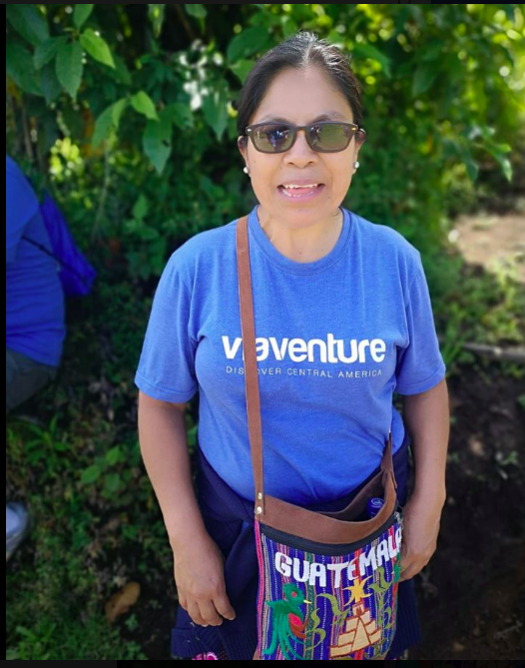 “It is equal for women and men,” said Doña Luisa Garcia, who for 16 years has worked as Viaventure’s housekeeper. “The people around the office are great and say good morning and buen provecho always.”

Also a single mother, Doña Luisa pays her son’s school tuition, has electricity in her home for the first time, and can buy food for her family thanks to her work at Viaventure. She also appreciates the company’s core value of prompt payments to employees and vendors.

“They are always on time and sometimes even a day or two earlier,” she says. “Before this job in the other houses where I worked, I had to beg for my salary and, of course, I had done the work already – sometimes I came a week later and sometimes they never paid me.” 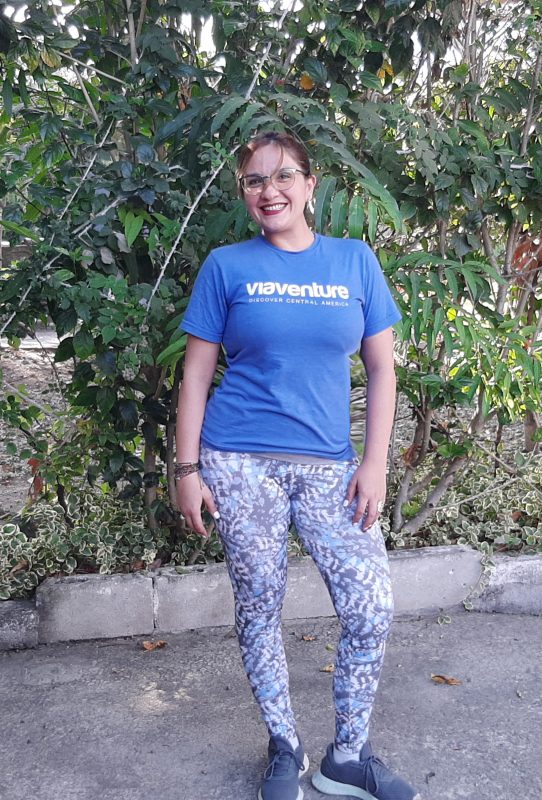 Angela Sanchez, a Travel Specialist who has worked at Viaventure for three years, says, “We have the same opportunities and the same treatment. I am able to support my two kids and myself, and I was able to build here a new career. I was able to understand that I was capable of doing everything on my own.”

Angela also helps female colleagues to pursue success, even if they are just starting out in their career.

“I motivate them by the example I set — they see me growing every year in all aspects of my life. Also, I tell them my history, that I started to grow without anything with my two kids and that they only need to be organised and prioritise their needs,” Angela says. “I mention to them that the key to it all is to have confidence in ourselves and always give more than 100% because all you do will come back to you.” 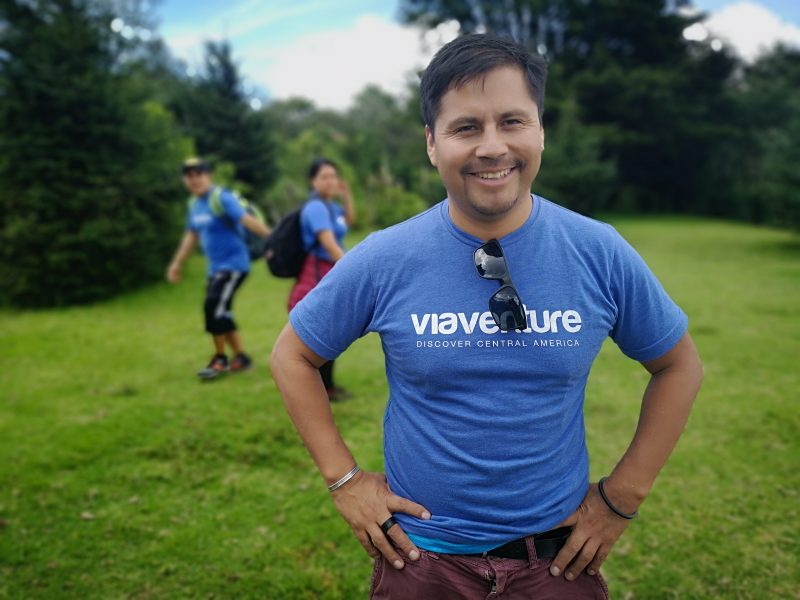 Viaventure Office Manager Noe Carrillo says he strives to make it an equal workplace on several levels. “I have made sure that everyone is treated equally, no matter the gender, religion and political views. Also, we do have openly gay employees and I make sure that they are also treated equally.”

“I really don’t think we even see gender when we arrive at work,” Becky explains. “I am incredibly proud not just of the women, but also the men in Viaventure who work alongside our women staff and support them, treat them as equals and make Viaventure a place where gender, race, background, ethnicity, and age make no difference.

“We wish we didn’t have to have a #WomensDay or a #MensDay or #GenderNuetralDay,” Becky adds. “It’s just about having respect for our fellow human beings, and I hope at Viaventure that is what we have achieved.”

Get ready for lobster love at Belize lobster festivals

A 9-day Trip of Honduran Highlights

Hotels in Central America for Your Perfect Family Trip